The difference between advanced-level students and advanced, daring learners 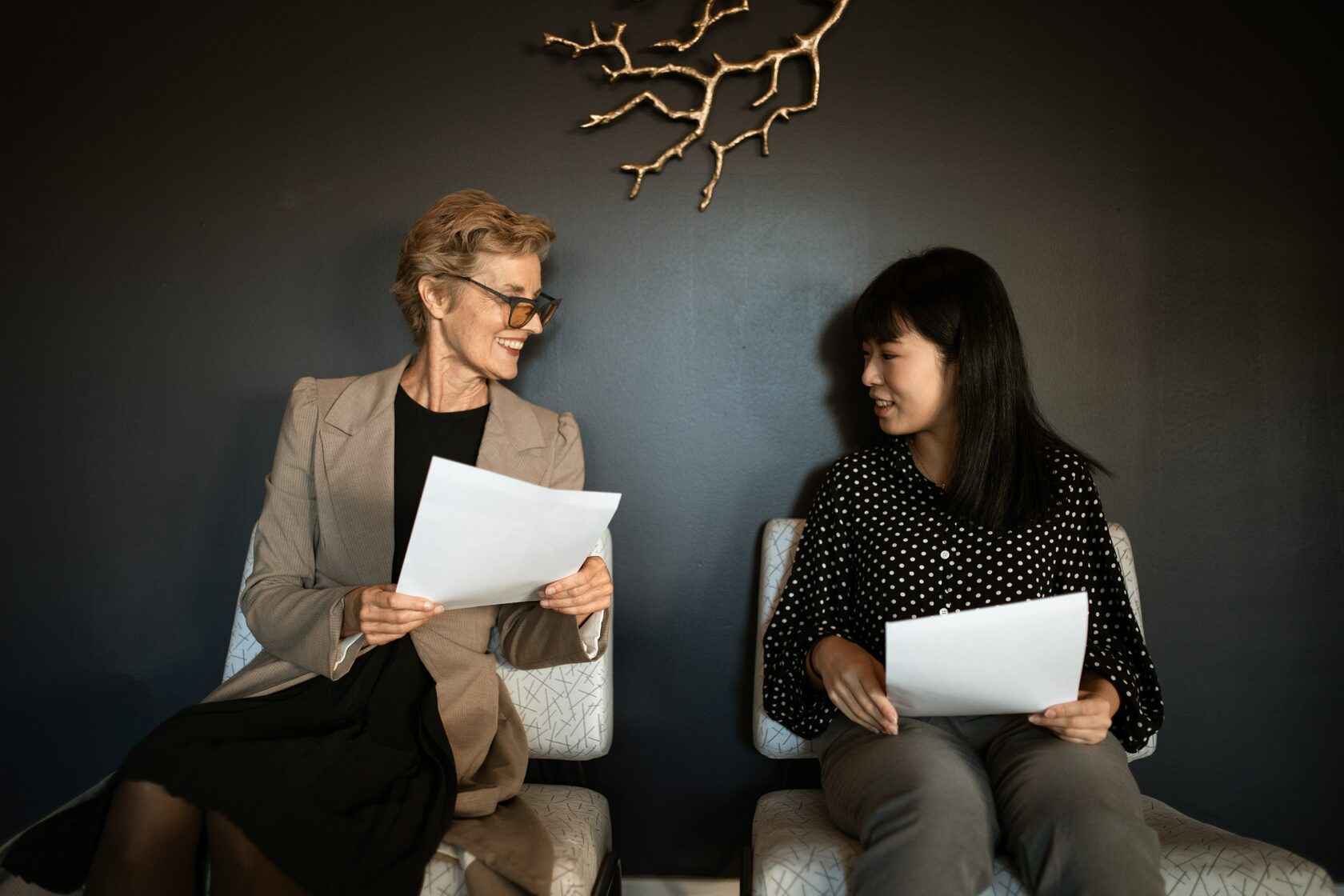 Working toward Native-Like fluency in English means working on your cognitive skills in a foreign language. These are higher level thinking skills.

A beginner needs to get the grip on the basics: learn enough words and know enough grammar to connect them. An intermediate level student wants to know more words and more grammar to express more sophisticated ideas, show more details… and become and advanced level student. According to existing social norms, you get the “advanced” badge if you pass a test / get a certificate that says so or if you have been practicing long enough (whatever the skill). The time spent practicing is valued more than the outcome.

Most English students who think they are "advanced" because they have been learning the language long enough or because they have passed the test don't change the strategies or the tactics after the test. They continue moving forward with the same intention: “I want to know more words and more grammar to express even more sophisticated ideas, i.e. I have to learn more about the language to become more advanced.”

Yes, they might suffer from feeling alienated. From what? From their own reality. From the part of themselves that feels they don’t belong, that their “advanced” level English skills are not enough to realize their full potential in this new country, this new job, or a new role. This part knows that knowing enough words in a foreign language can help express the ideas that exactly these words represent. However, expressing your own ideas, explaining your own vision, and sharing your own perspective on things requires a different skillset. People know that they need to continue practicing but they also know that they need more than just new words, new teachers, or new classes. They need to feel that they’re heard and understood when they speak in English. They need to know that their team members don’t stand there waiting for them to finally put their idea in a clear English sentence because they are being polite or because they respect the hierarchy in the company, meaning they never interrupt or disagree with their bosses.
The more advanced a learner becomes, the more they need to belong. Otherwise the skills have no practical application. People want to belong but they don’t seem to see the correlation; how will becoming more advanced in English help me finally belong in this international community?

This confusion is rooted in the wrong understanding of what an “advanced” level is. People falsely believe that the quality of people’s fluency and confidence in a foreign language can be measured by a test and the quantity of words, rules, and textbooks they have swallowed. Let’s say, a beginner knows 100 words, but an advanced level student will know 5000 words. Isn’t that a good enough criterion?

Language doesn’t exist separately from our identity. Many linguists say that when we learn a foreign language, we develop a second language identity. I wouldn’t say it’s an entirely new identity, rather an additional dimension, a new cognitive universe that people discover for themselves when they become truly fluent in a foreign language as adults. They don’t develop a second, meaning a different identity. Instead, they add superpowers to their existing personality through expanding their cognitive and metacognitive skills. A truly advanced level means integration, whereas beginners and intermediate level students are naturally focused on separation. They see the foreign language as separate from their mother tongue. They see foreigners as “them” vs “us”. They explain phenomena in the target language using their first language, i.e. they can’t process information and learn about the world using the target language yet. They analyze the elements of the target language through the prism of their cognitive abilities in their first language.

Advanced level students should work on developing cognitive and metacognitive skills in the target language. The results will be astonishing, fulfilling, and inspiring because what changes is the quality of their communication and thinking skills, i.e. change occurs at the level of their identity. Nobody (at this level ) expects a certificate for getting themselves unstuck from their own thinking patterns. Hence, the notion of reward changes dramatically as well. No exam and no certificate can measure such improvement. Is there anything that can? Yes, the bulletproof indicator is the quality of relationships with people. It will improve beyond expectations.
Advanced level students need to become advanced learners. Curious, daring, creative learners. A truly advanced learner never ceases to practice, regardless of how many words and grammar rules they know and don’t know.

Only those people will commit to learning more (and to becoming daring learners) who see the value of using what they are learning in their everyday life. Not in their finite academic life at school, not during a 5-hour exam, not during those 20 min on stage, not during a week of job interviews….. but in their every day. For example, I myself need clarity every day at work, at a dinner table, in the gym, in the forest (especially when I run though the snow), on the highway, in the kitchen…..I don’t practice clarity only during an English class. I encourage my students to practice clarity not only during our SPRINTs! and meetings, but every single day.
It doesn’t matter, in what language clarity is expressed. The clarity of thought and intention is beyond language. If my thought process is clear (to myself), it’s gonna be way easier to articulate my thoughts in English than if my thoughts are a mess. People often blame their poor vocabulary and their bad teachers for lack of clarity in a foreign language when in fact, it’s their own thought process that doesn’t translate to clear sentences.

When a person is delusional about what’s stopping them, it’s a thinking habit. People who keep looking for better teachers and keep failing to find good ones, often don’t want to admit that they are not ready to learn. They want good teachers, but they forget that really good teachers don’t do babysitting. Really good teachers help you learn to teach yourself, understand yourself, and believe in yourself. Learners who are not ready to do their part of the work in this relationship, continue looking for professionals who will give them advanced assignments so that they can feel like “advanced” level students.

Becoming a daring learner takes courage to meet yourself, including all the things you’re excellent at, and all the the thinking habits that prevent you from expanding. The trajectory toward “advanced” levels should never lead you away from your true self. On the opposite, the longer you practice, the more you embrace integration.

Most people still draw a divide line between Life and the things they want to learn. “Life is already overcommitted and overbooked, so I will create a separate reality where I will only practice English (or any other skill) - this reality will be devoid of the clutter of my everyday life. I will make the time for it, I will cancel my family for some time, I will sleep less, I will be at my desk each day to practice for two hours…” - so they think. And this strategy of separation always fails. Always.

Integration is when whatever you learn becomes a part of your life because you need itand you use it every day. Most people behave like they only need English skills in class, and the only purpose to do their homework is to not upset their teacher.

Here is a quote that explains the difference between remembering facts and learning from facts.

"When a person memorizes and gives back the information without having to think about it, we call that rote memory. That’s because it’s much like a robot; it does what it’s programmed to do, but it doesn’t think for itself.

Higher level thinking, takes thinking to higher levels than restating the facts. Higher level thinking requires that we do something with the facts. We must understand them, infer from them, connect them to other facts and concepts, categorize them, manipulate them, put them together in new or novel ways, and apply them as we seek new solutions to new problems” 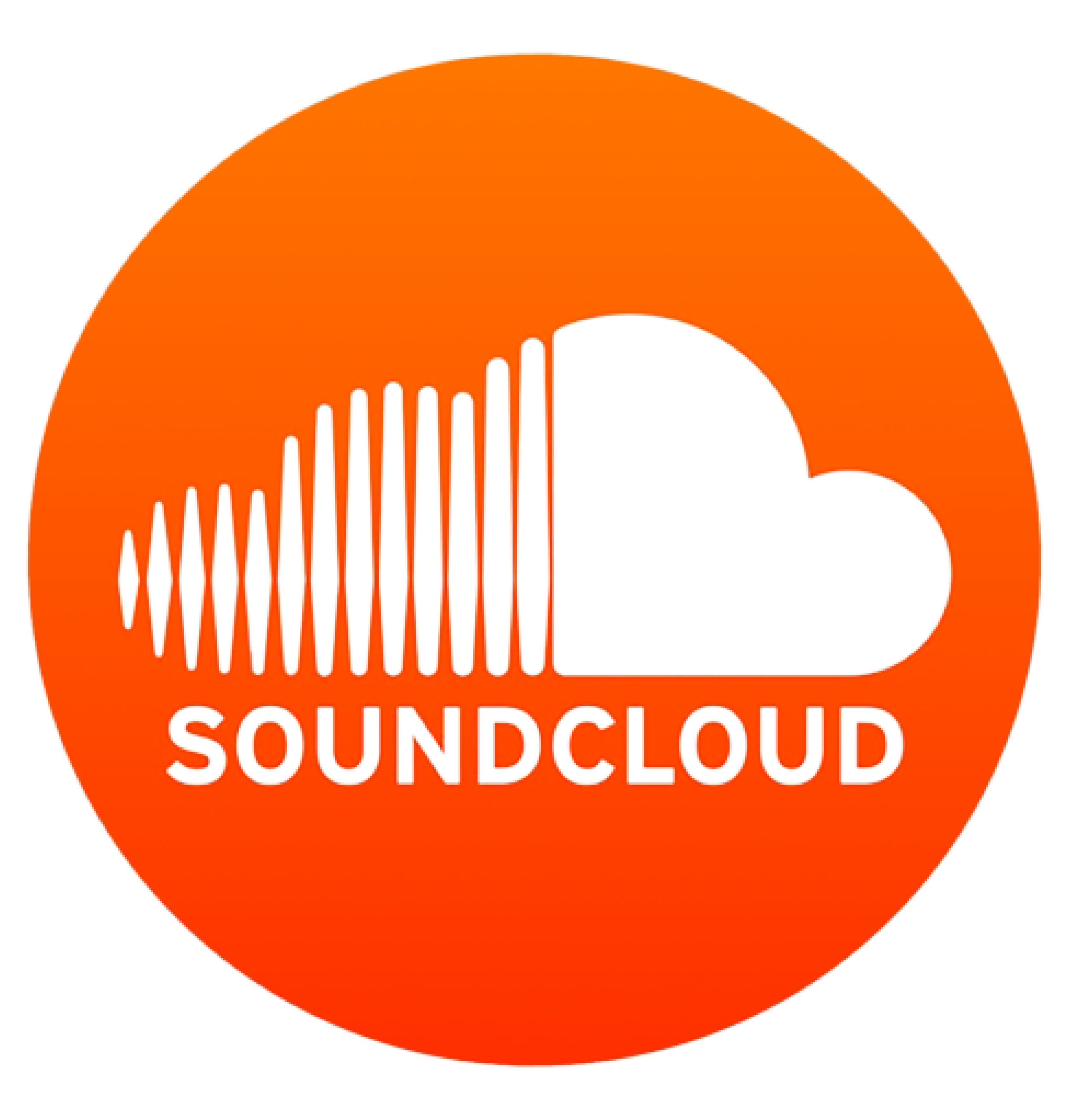 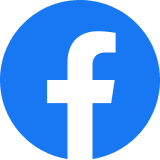 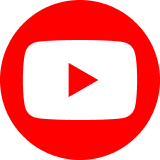 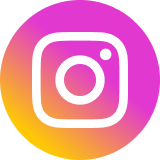